Thunder Preview: OKC Wraps Up Season Against the Clippers 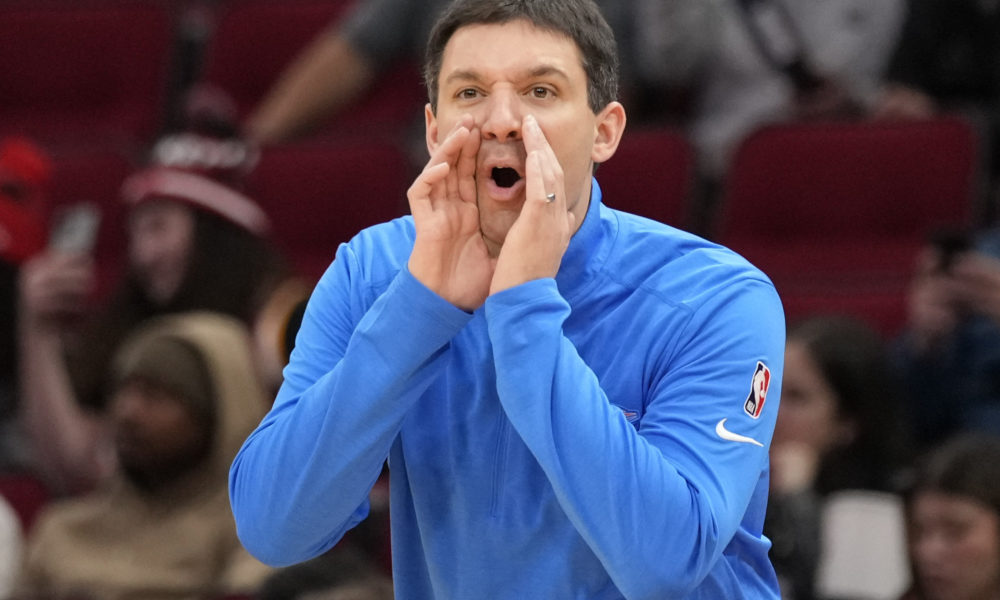 Thunder Preview: OKC Wraps Up Season Against the Clippers

The Thunder are heading into their final contest of the season on a two-game skid.

Meanwhile the Clippers are living large in LA by continuing a four-game winning streak after besting the Bucks and the Suns.

Oklahoma City is one-and-one against the Clippers.

The secondary rotation for the Clippers has been huge for the team as of late. In their victory over top seeded playoff team, the Suns, the Clipper’s bench racked up 58 points.

Considering that OKC has a huge lack of depth at the moment, this will definitely play a factor.

Coming up big for the Clippers has been none other than Paul George. Averaging 24.4 points per game, he ranks fourth in the NBA in scoring.

Most recently against Phoenix, George finished with 19 points and also recorded nine rebounds.

Even though the Thunder have been relying on players signed to 10-day deals, they have held their own.

Jaylen Hoard has been headlining Oklahoma City since he signed on. Both his first double-doubles included at least 20 rebounds.

Against the Lakers, Hoard shot 13-of-23 from the floor, comfortably scoring 27 points. Hoard recorded another double-double by securing 17 rebounds.

Georgios Kalaitzakis has been solid for OKC. In their loss to the Lakers, Kalaitzakis shot an efficient 10-of-19 from the floor to total 25 points.

Notable: The Clippers have the third best three-point percentage in the league by averaging 37 percent from behind the arc. The Thunder’s perimeter defense will need to be locked in.