‘Sick to my stomach’: OU players react to Lincoln Riley leaving for USC

‘Sick to my stomach’: OU players react to Lincoln Riley leaving for USC

Brayden Willis had a terrible weekend.

He suffered a season-crushing loss to OSU on Saturday, he has a 15-page essay due Monday and his head coach, Lincoln Riley, is reportedly leaving OU to coach USC.

The worst part? Willis and his teammates discovered the Riley news on social media. According to KTUL’s TJ Eckert, Riley didn’t personally inform Sooners players or recruits that he was leaving. Riley is calling a team meeting Sunday, but the damage may already be done.

“Sick to my stomach,” wrote OU defensive back Jeremiah Criddell in a tweet.

Riley just finished his fifth season at OU and has a 55-10 coaching record, four straight Big 12 titles and coached back-to-back Heisman Trophy winning quarterbacks, Baker Mayfield and Kyler Murray, in 2017 and 2018. In 2021, Riley navigated a difficult quarterback situation with Spencer Rattler and Caleb Williams, but still brought the team to a 10-2 record. Thanks to Riley’s developing skills, many believe Williams could be a future Heisman winner.

But leaving for USC could halt all of this.

With Riley gone, some players could leave too. Williams offered an update on his current thoughts on Twitter, but he kept details vague.

“I appreciate all the concerns about the situation but I am also happy for Coach Riley, mama Riley, Sloan and Stella for that huge opportunity ahead,” Williams said in a tweet. “That’s all I plan to say right now! #boomer”

The Sooners are now entering a bizarre limbo period. They aren’t playing in the Big 12 title game, their College Football Playoff hopes are gone and former OU coach Bob Stoops, who hasn’t coached since 2016, is taking over as interim head coach for the bowl game.

While things seem bleak for OU, some players are taking an optimistic stance.

“Still got a game that needs to be won!” defensive back Justin Broiles said in a tweet. 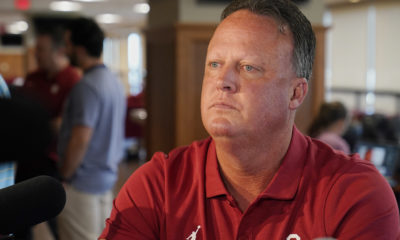 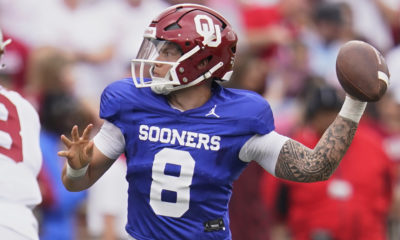 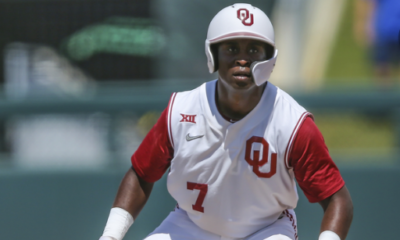 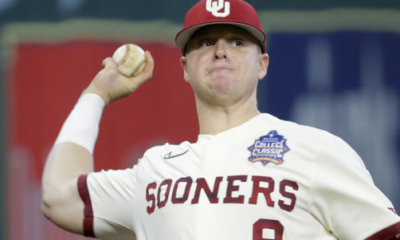 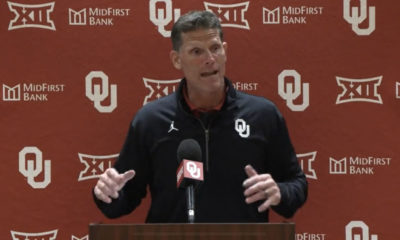