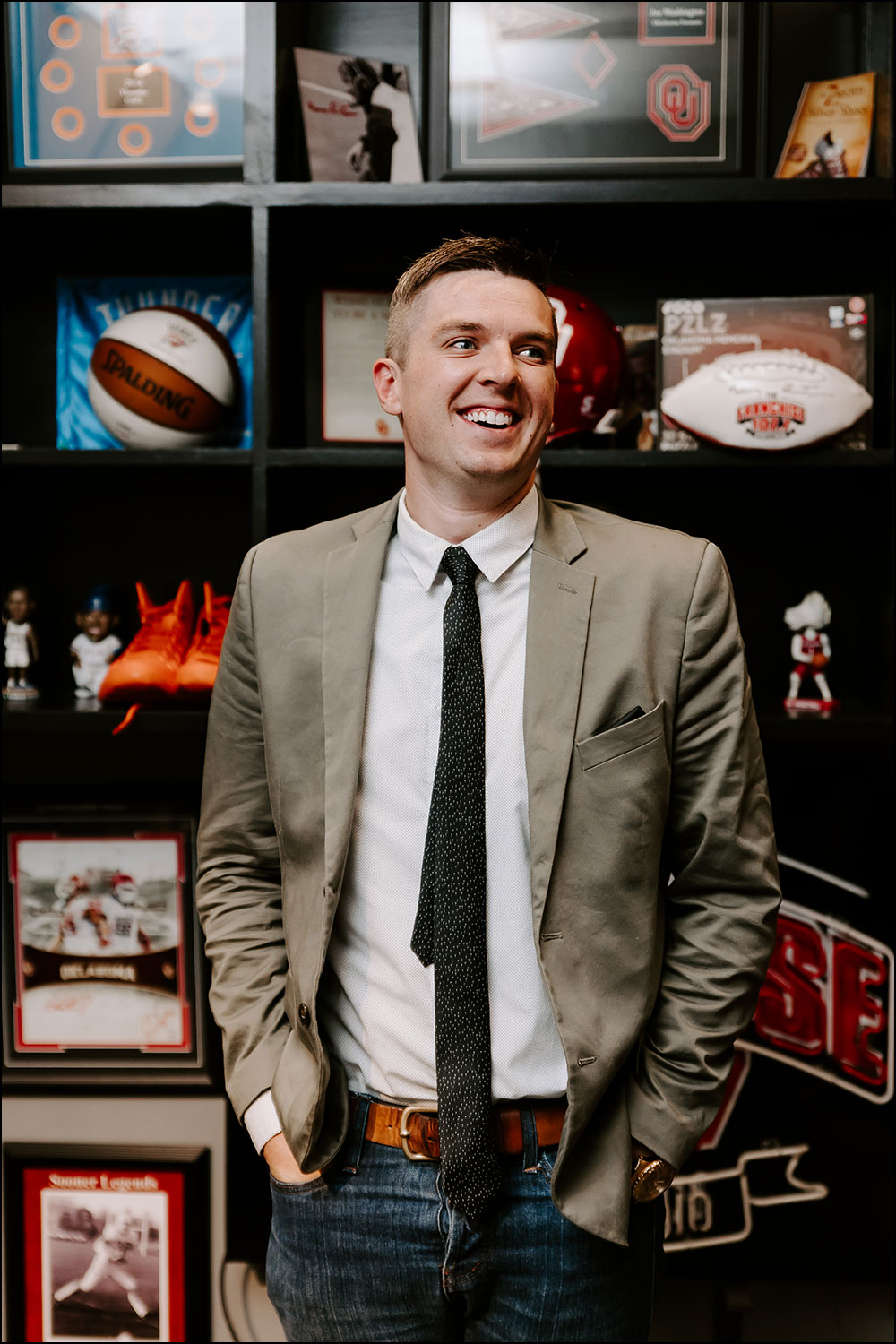 Chisholm Holland is a graduate of Marlow High School as well as the University of Central Oklahoma. He was an intern at The Franchise and Tyler Media in the Fall of 2014. He is the resident Philadelphia Eagles fan, NBA-hole, the ‘young kid who has never watched or heard of that movie from the 80’s you love’ and all around bear poker. Chisholm, wife Brittney, and dogs London and Remy can be found walking the streets of downton, midtown, and the Plaza districts. He is a supporter of local food, movies, and local music. 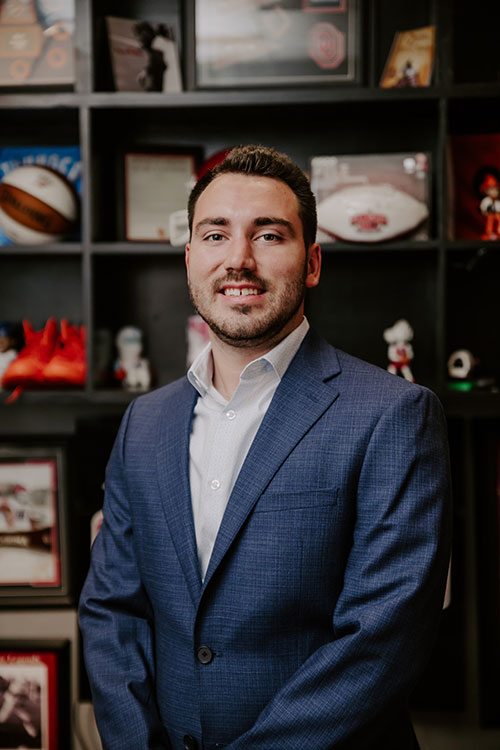 Ryan is a journalist who also works for AllSooners.com, a FanNation website and Sports Illustrated affiliate. He was born in Norman, Oklahoma, and has lived in the state for his entire life.

He has covered Oklahoma Sooners athletics since he joined The Franchise in 2019, and has also extensively covered the Oklahoma City Thunder and Oklahoma City Energy while also having covered the U.S. Men’s National Team during the Gold Cup.

When he’s not covering sports, Ryan lives in Moore with Scout the Dog, and he also loves to hit up local food spots with his friends.