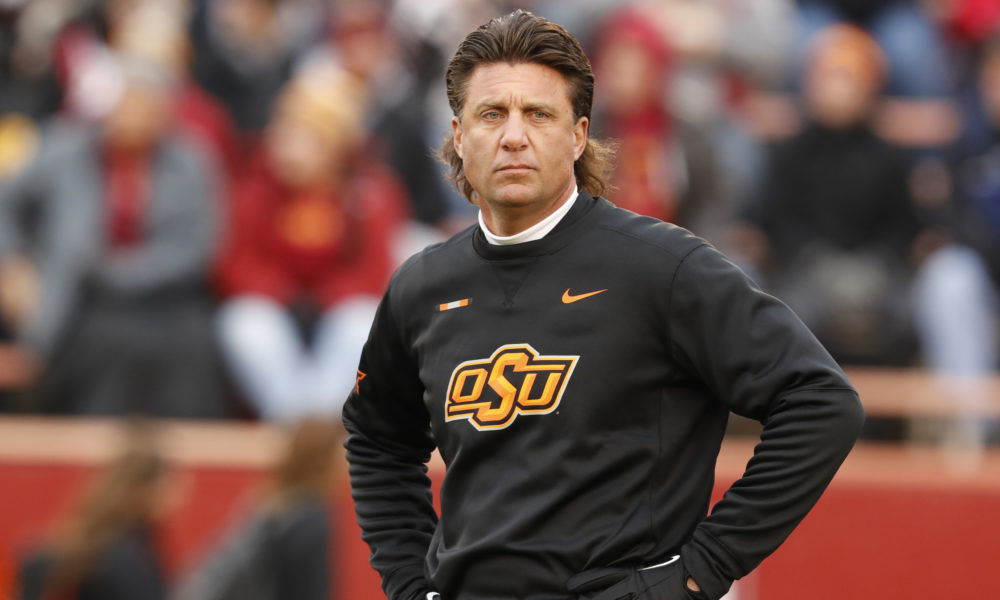 Oklahoma State is just two days away from their first game of the 2021 season.

Facing the Cowboys in Stillwater will be Missouri State from the Missouri Valley conference. Missouri State lost to Oklahoma last season 48-0, so Oklahoma State is looking to fire up a similar performance to begin the year.

The Bears have a few offensive tools they can use to challenge the Cowboys, but this will be Oklahoma State’s chance to display early dominance.

Spencer Sanders is returning to lead the Cowboy cavalry this season and according to Mike Gundy he has improved immensely in the last few months. Last year Sanders threw for 2,007 yards and finished with a 62.8 percent completion rate. With Sander’s playmaking ability and his improved skills, he is looking like quite the offensive threat

Since the writing is on the wall for the outcome of this game, it’s clear that backup Shane Illingworth will be seeing the field on Saturday. During the time that Sanders was injured the previous year, Illingworth proved his accuracy by completing 73 percent of his passes. Illingworth does not have Sanders’ savvy playmaking gene but he does have a stronger, more accurate arm.

Although Spencer Sanders has been named the starting quarterback, scheduling a team like Missouri State gives Illingworth the opportunity to prove he deserves more time on the field if his playmaking abilities have improved. Seeing these two quarterbacks take the field after one another is an interesting dynamic.

With Chubba Hubbard departing for the NFL it’s L.D. Brown’s turn to shine. Brown displayed glimpses of elite potential last season and recorded 437 yards rushing. Dezmon Jackson is also returning. Finishing with 547 yards rushing last season he will give Brown time to rest while maintaining a strong presence in the run game.

Even though Oklahoma State lost Tylan Wallace, Dillon Stoner, and Jelani Woods there is reason to believe they still have solid options in the wide receiver core. Brennan Presley looked impressive in the Cheez-it bowl where he recorded 118 receiving yards. Tay Martin will bring experience heading into his senior season. This will show how he runs routes and breaks open for Sanders throws.

This game gives the offensive line the chance to work on their chemistry. The Cowboys are bringing in Danny Godlevska who had 40 starts over 5 years in Miami. This center will bring experience to the line and is on the preseason watch list for the Remington trophy, which is awarded to the nation’s top center.

Another transfer to join the Cowboys is Josh Stills who spent 4 years at West Virginia. He was the most consistent lineman for Oklahoma State last season and he’s on the preseason watch list for the Outland Trophy.

If these lineman remain healthy throughout the season, then the Cowboys should be in good shape.

One of Oklahoma State’s most consistent strengths is their defense and this year will be no different. The Cowboys will return seven defensive linemen, including Trace Ford. He is projected to be one of the top defensive lineman in the Big 12. They also have kept seven defensive backs and added Wake Forest transfer Trey Tucker. Their defense will be even stronger than last season’s.

Bringing back such a tough defense and returning Sanders at quarterback means Oklahoma State can be a powerful force to beat. The Cowboys should reveal just how strong they can be against Missouri State this Saturday. 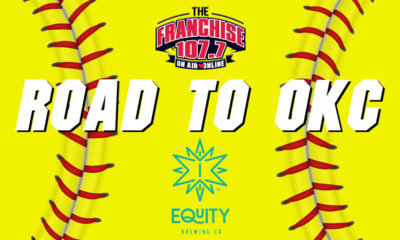 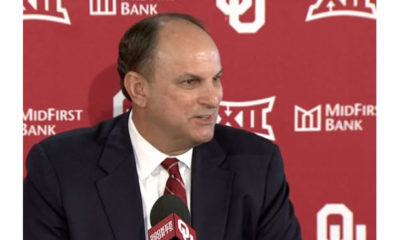 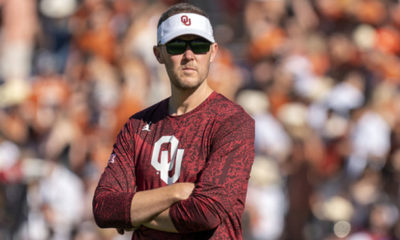 Headed to the big game?
The Cowboys Face the Golden Hurricane