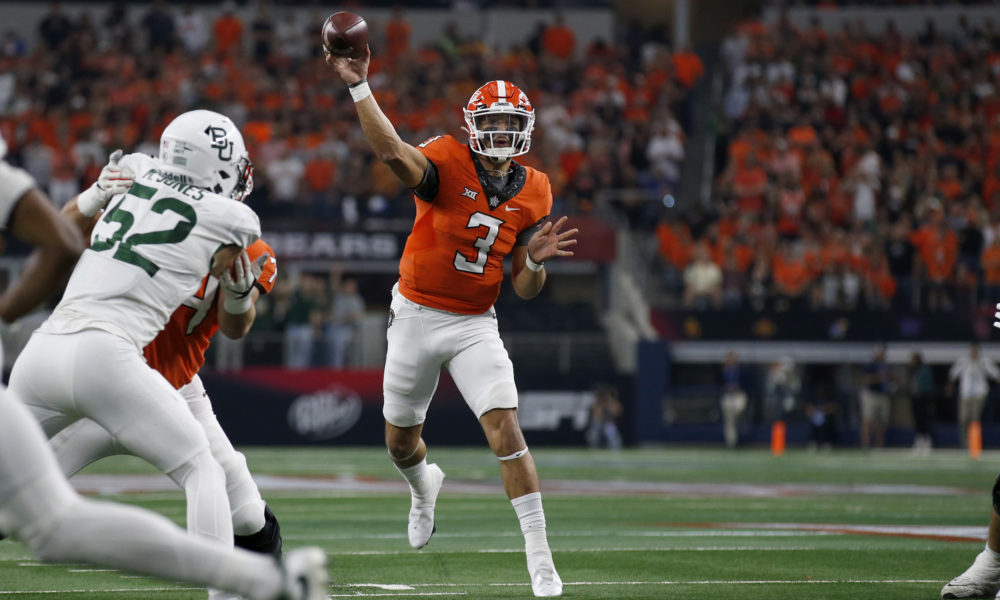 On fourth-and-goal from the 1-yard line, the Baylor defense stood tall, dragging Dezmon Jackson down inches short of the pylon.

After allowing the Cowboys to drive 80 yards in just under two minutes, the goal line stand from Dave Aranda’s defense gave the No. 9-ranked Bears the 21-16 victory in the 2021 Big 12 Championship Game from AT&T Stadium.

“That was a heck of a college football game,” Oklahoma State head coach Mike Gundy said after the game. “Hate to come up on the short end of that, but I told the team in the locker room how proud I was of them.

“They’ve done everything we’ve asked them to do since January and competed, and they showed a lot about their true character today.”

The fact that Oklahoma State even had a chance to win the game is somewhat of a minor miracle, as the Jim Knowles’ defense overcame four Spencer Sanders interceptions to keep  the Cowboys in the game.

Unlike the first meeting between the two squads, the Bears were able to cash in on Sanders’ mistakes in the first half.

Baylor immediately converted both of his first half interceptions into touchdowns, playing a major role in the Bears’ 21-6 halftime lead.

“We didn’t protect (Sanders) very well,” Gundy said in defense of his quarterback. “… If we protect him well and rush the ball, then he usually plays pretty well, and I think that is consistent with any quarterback.”

But for the second week in a row, Jim Knowles’ defense pitched a second half shutout.

Out of the locker room, the Cowboys only surrendered 36 yards of total offense, clamping down on backup quarterback Blake Shapen, who finished the first half 17-of-21 through the air, totaling 151 yards and three touchdowns.

The OSU defense flexed their muscles, allowing time for the offense to get back on their feet.

“I think in the first half we game them short fields, so we made it easy on them,” Gundy said. “And then once we kind of figured it out in the second half, we did a good job of shutting them down.

“The short fields are what made it look a little bit worse than what it really was.”

Buoyed by the defense, Sanders finally got the offense rolling in the second half.

Though he threw two more interceptions, he also completed 21-of-26 passes, throwing for 154 yards through the air.

The Cowboys once again got back in the game thanks to their punt team.

A Sanders pass to Jackson set the Cowboys up with first-and-goal from the 1-yard line, but the Bears again came up with a goal line stand.

Baylor stuffed three straight runs from Jackson, and Gundy settled for OSU’s third field goal from inside the red zone, something the Cowboys ultimately couldn’t overcome.

The troubles in the red zone were indicative of Oklahoma State’s troubles as a whole rushing the football, as the Cowboys only gained 70 yards on the ground playing without their star running back Jaylen Warren.

While dreams of making the College Football Playoff have been dashed, the Cowboys could still be in contention for a New Year’s Six game, still a great achievement for an historic season in Stillwater.

“They’ve done everything we’ve asked them to sod since January and competed, and they showed a lot about their true character today,” Gundy said. “… Came up a few inches short, but I also made them aware that that doesn’t have anything to do with that they’ve accomplished this year.”

Oklahoma State’s fate will be announced during the College Football Playoff selection show, which will air on ESPN at 11 a.m. on Sunday. 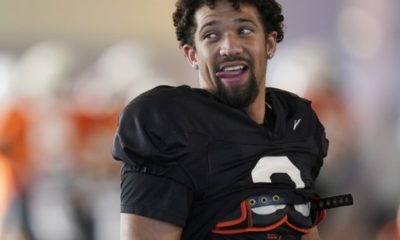 ICYMI: Kelly strikes a nerve with Jerry about Spencer Sanders 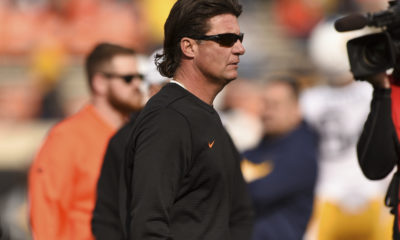 Gundy, OSU try to stay focused ahead of Fiesta Bowl 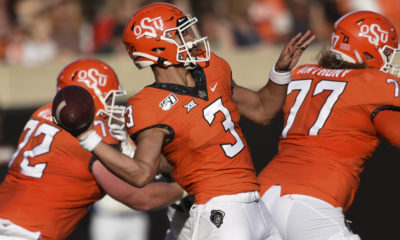 ‘Whoop their a–‘: OSU players confident ahead of Bedlam 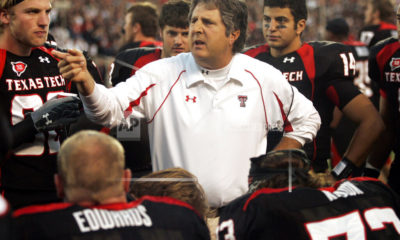 ‘Whoop their a–‘: OSU players confident ahead of Bedlam
Gundy, OSU try to stay focused ahead of Fiesta Bowl