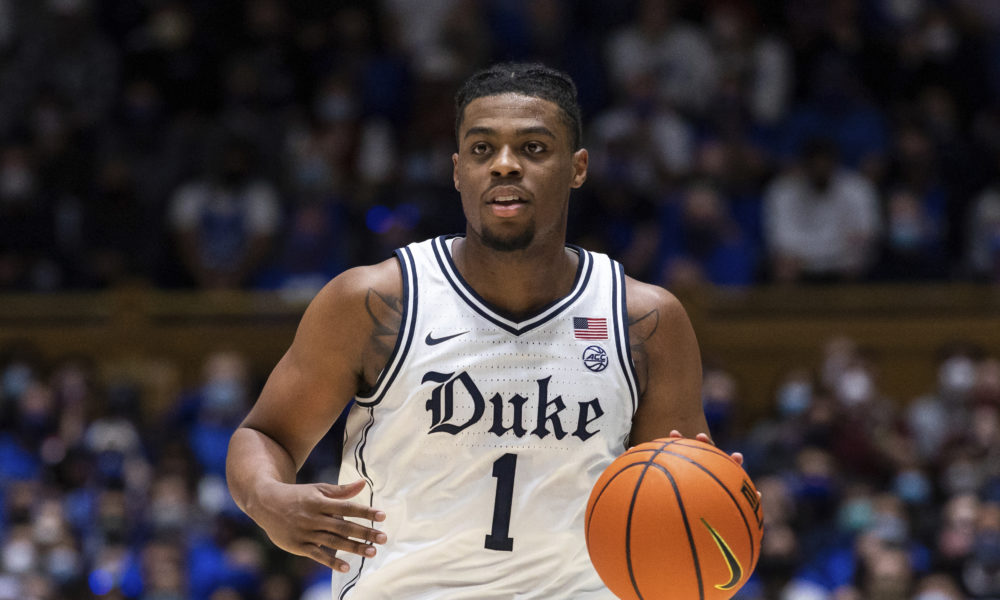 We are officially in draft season and for a lot of teams and players, that’s the most exciting time of year.

For the players, they get to have a lifelong dream of theirs come true by hearing their names called on draft night. All the years of hard work and sacrifices paid off. Teams, the ones at the top of the draft, get to add another piece to their franchise in hopes it takes them a step forward to contending for championships.

One of those teams that is looking for that piece that could move them forward is the Oklahoma City Thunder.

They received some luck on Draft Lottery night and received the 2nd pick in the draft which excites the franchise and fans. It will give them an opportunity to draft one of the players who are seen as the prizes of this draft in Paolo Banchero, Chet Holmgren, or Jabari Smith Jr.

Having 4 picks gives any team a lot of options so it’s not a bad problem to have. So who could they draft with those picks?

We know about the top 3 so there really isn’t much need to talk about them. They will get to take one of the guys who are all worthy of the top pick.

It’s the other picks where they have harder decisions to make. This isn’t the deepest draft but there is still plenty of talent all over the board.

Who are those guys though?

Here are is one of the options they could have.

Keels could be a guy the Thunder pick at 30 or maybe even 34th. He just recently announced that he was staying in the draft and not going back to Duke so he must have gotten some good news during the draft process.

Right now, Keels has been projected to go anywhere from the 18 range to the early 2nd round. He may or may not be there at 30 but if he is, he would be a steal.

He’s a very tough, strong guard who had his ups and downs in his one year at Duke so he probably wouldn’t be able to contribute consistently to start but he does seem ready for the NBA game.

Keels has dropped a lot of body fat after the NCAA season so that’s only going to help his game even more. A good scorer with and without the ball, a decent playmaker, a pretty good rebound for his size, and a solid defender. He has all of the tools to be a good player for a long time in the league but just needed more consistency.

His shooting, all over the floor, will certainly have to improve but more importantly, his decision making. There were times that he kind of forced the issue while playing which led to turnovers.

He seems ready for the league and the lone season at Duke has prepared him for the moment. Will he be there for the Thunder will remain to be seen though.

Duke’s Trevor Keels speaks to @BSO about the progression in his game from the end of the season til now, how Duke and Coach K prepared him for the NBA, and how he’s looking forward to playing his favorite player, Kevin Durant. pic.twitter.com/SaegBt77HC 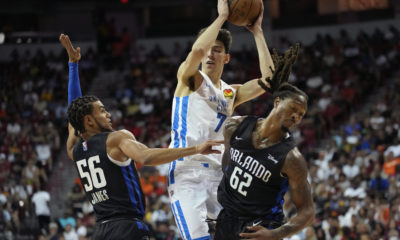 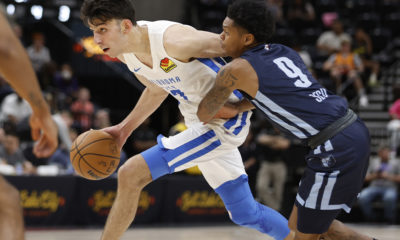 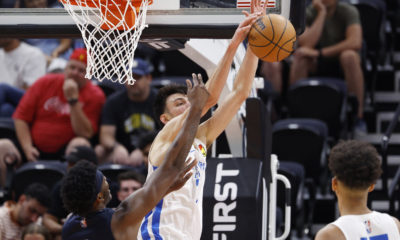 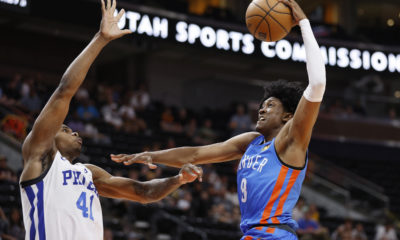 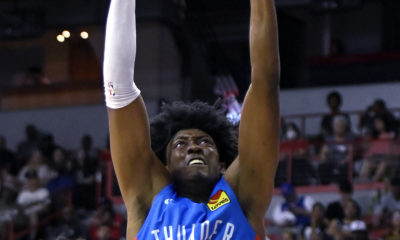 Meet Franchise OK Thunder Draft Prospect Of The Day: PAC 12 POY Arizona’s Ben Mathurin Who Already Works Out With Lu Dort
Who the Thunder Should Pick at No. 34 in the 2022 NBA Draft