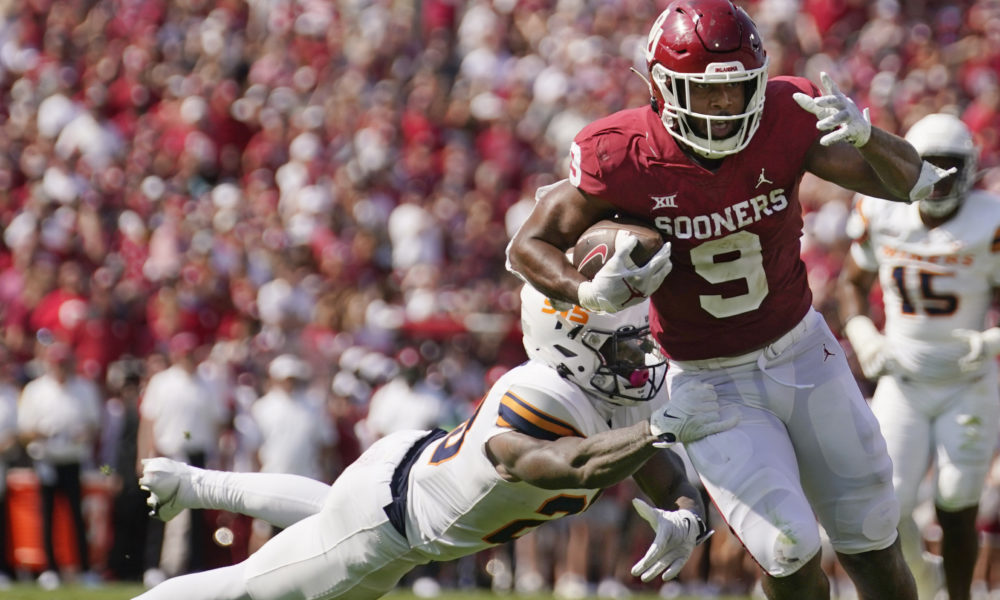 NORMAN — The Brent Venables era kicked off in style on Saturday, but the Oklahoma coaching staff wants more out of their team this week.

Both offensive coordinator Jeff Lebby and Ted Roof said there was plenty to like in the No. 9-ranked Sooners’ season opening 45-13 victory over the UTEP Miners, but it was only a starting point for where the team needs to be at the end of the year.

Lebby and Roof met with local media on Monday to preview the contest, as well as put a bow on their final thoughts from the UTEP victory.

Wanya Morris was named Oklahoma’s starting right tackle last week, but he was unavailable for the season opener.

As a result, starting left tackle Anton Harrison slid over to right tackle, clearing the path for Tyler Guyton to start at left tackle.

With Guyton making his first start for the Sooners, Lebby said it made the most sense to him and offensive line coach Bill Bedenbaugh to let the more experience player flip sides of the line. 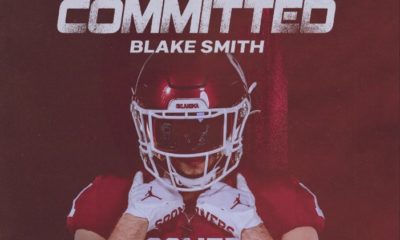 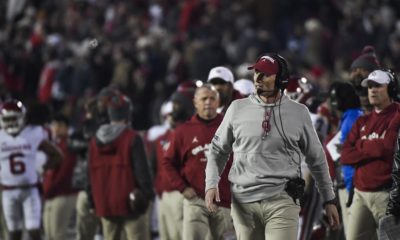 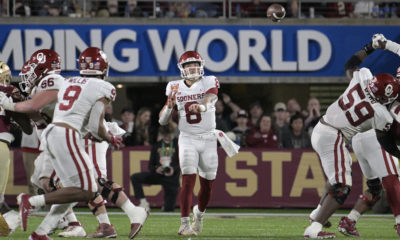 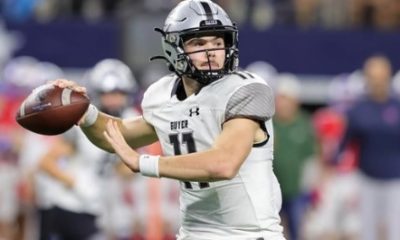 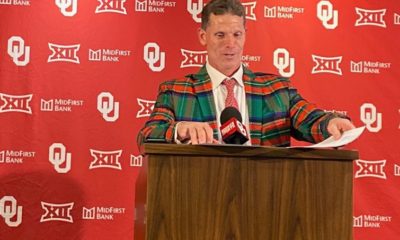